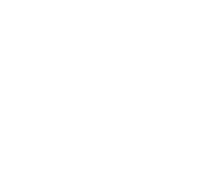 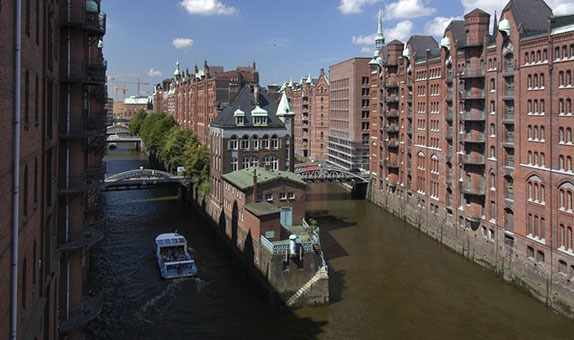 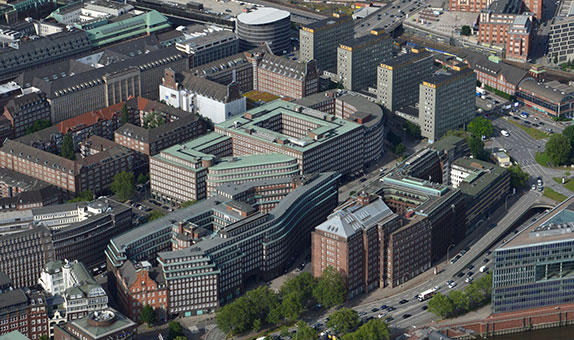 In 2015 the Speicherstadt and the Kontorhausviertel with its world-famous Chilehaus were appointed by the UNESCO as a World Cultural Heritage site. The Speicherstadt (warehouse district) was opened in 1888. For a period of about 100 years imported goods like coffee, cocoa, tea, tobacco or rubber were stored here. The Kontorhausviertel (office building quarter) was built after the First World War. Due to their outstanding architectural and urban development qualities, both quarters are regarded as being unique, even when compared on an international level. One particular feature they have in common is their significance for foreign trade and shipping. Towards the end of the 19th century Hamburg rose to become one of the world’s leading ports and international trading centres which in turn led to a high demand for warehouse space for the imported goods, and for buildings to provide appropriate offices for the trading and shipping companies.

With our guided tours you can visit this special treasure trove of the cultural heritage of mankind – also in English, Spanish or DGS German Sign Language.

Our guides are qualified experts and will be pleased to deal with the special interests of various groups and their requirements.

Please do not hesitate to ask for further information by phone on 040 / 32 11 91 without any obligation. Or send your enquiry to info@speicherstadtmuseum.de.

Guided tours for groups are also possible outside of our regular opening times!

A guided walk, during which we will show you the central buildings of the Kontorhausviertel such as the Chilehaus, the Meßberghof, the Sprinkenhof or the Mohlenhof, that since 2015 have mutually formed the UNESCO World Heritage site. Originally this was the site of a densely populated slum in the city centre – known as the Gängeviertel (literally “alleyway area”) – that was totally demolished in 1892 for rebuilding after the cholera epidemic. Construction work began after the First World War. The Kontorhausviertel became world-famous thanks to the spectacular Chilehaus. The pointed end of this exquisite red brick building is reminiscent of the bow of a ship. The tour deals with the planning and the building of the Kontorhausviertel, the building specifications for office premises and the development of the red brick architecture after the First World War, of which the Kontorhausviertel offers some particularly beautiful examples.

Both guided walks can also be combined with one another. In this case we recommend you to start in the Speicherstadtmuseum and to follow the first tour with a coffee break, which we would be pleased to arrange for you.